Meetings on Mars are back – to your diaries everyone! 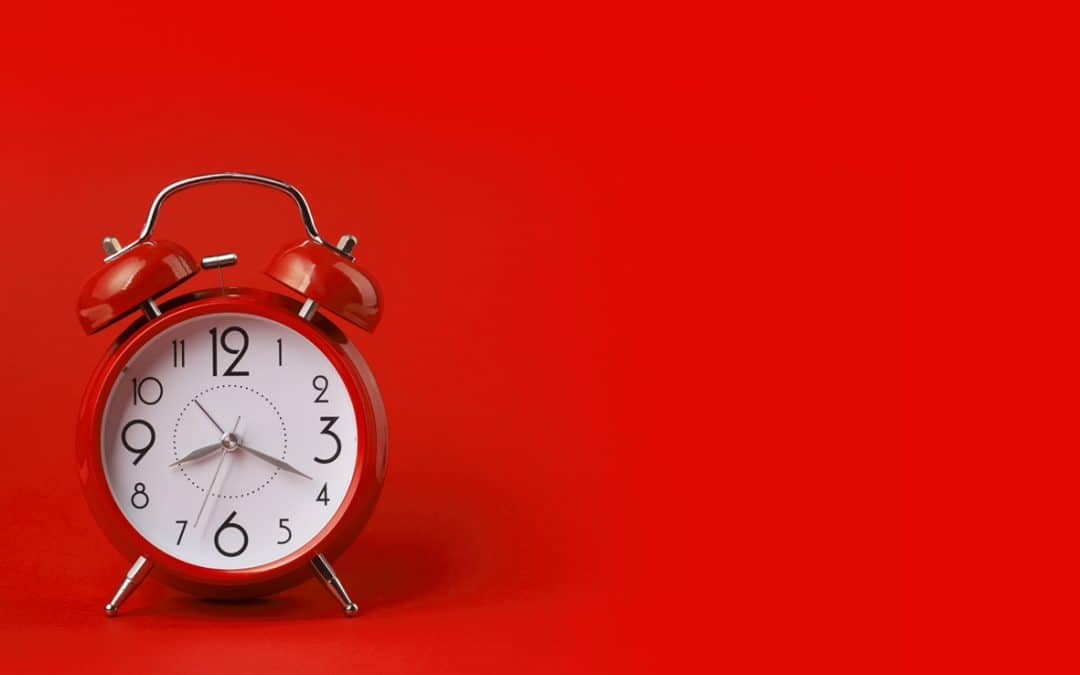 Teach on Mars ends the suspense and reveals the dates for upcoming events!

Two months ago now, we announced the postponement of the Mobile Learning Awards.
We know that since then you haven’t been able to sleep and can only speculate on the winners of the 2020 edition… because winners there will be! Today, we’re (almost) ending this unbearable suspense by announcing that they’ll be revealed to the entire galaxy on July 1 at 5 pm.

We know you’ll have one burning question… “But how? How will we find out who’s won the trophy in each of the categories put forward this year?” As large gatherings are limited in the current situation, we initially thought of organising a “video ceremony”. But in the end this year we’ve decided on a 100% online official announcement, which is of course very much in keeping with the times. Stay tuned!

Events for the autumn

We’ll have to wait until the autumn before we can get all the speakers together for this 2020 edition, which we’re sure you’ll agree has had its fair share of twists and turns! And because good news never comes alone, we’re also informing you that our Mobile Learning Summer University, now renamed the Mobile Learning Autumn University, will take place on 1 October 2020, alongside our traditional Partner Forum. This exceptional day will now combine talks, testimonies, customer/partner speed meetings and plenty of other surprises!

Delphine joined Teach on Mars after 15 years in consulting and digital learning transformation. She is responsible of developping and managing the Teach on Mars Partners ecosystem for France and at an international level.

It’s training, but not as we know it!