What do default organ donation, “poll ashtrays” and words of encouragement on long staircases all have in common? The answer is they are all nudges; they gently steer our behavior for our personal benefit. Can nudges be applied to learning to prompt people to learn better? For the best possible analysis of the contribution nudges make to learning, we invite you to read a two-part study:

Nudging? What’s that about?

Nudging was popularized by Thaler and Sunstein’s 2008 best-seller. Located at the crossroads of economics and behavioral psychology, the principle of this technique is to influence our behavior for our own benefit. The concept relies on the fact that individuals have limited rationality and behavioral biases, which prevent them from making the best decisions (individually and collectively). With nudges, the idea is therefore to “play” with these behavioral biases to prompt better decision-making.

Concrete examples per scope of application

Nudges are a new and efficient tool which are inexpensive and publicly accepted; the scopes of application are therefore numerous:

The mechanic of nudges

To fully grasp nudges, here are some practical examples which use differing mechanics, to help us to analyse applications tailored to learning:


Fly sticker inside a urinal at Amsterdam airport – this helped to reduce cleaning costs by 80% in the men’s toilets.

A message stating the number of calories burned per step on a staircase in a Thai school.

Over the last few years, there has been a proliferation of research into the application of nudges in education. The range of projects is extensive and covers both early childhood and professional training, with a common goal: to encourage virtuous learning without compelling or forcing. The measures involve prompting learners to:

Examples of conclusive research showing the benefits of nudges applied to education:

Nudges should be used sparingly!

Nudges should be used sparingly nonetheless, as, in some cases, they bring zero or even counterproductive effects.

Firstly, many studies have resulted in negative effects. Nudges are particularly ineffective when you are trying to modify deeply embedded behaviour or a very conscious, “rational” decision-making process. For example, nudges trying to prompt students to embark on post graduate studies by showing future financial benefits have proven ineffective in developed countries, but have had positive effects in some developing countries, especially if this information is communicated at a young age.

Moreover, nudges can sometimes have the opposite effect to the intended one. For example, Wagner (2017) tested a non-conventional presentation of a multiple-choice quiz scale, translating it into points lost with regard to the maximum grade, rather than points won with regard to the minimum grade. This presentation increased risk-taking among students during the exam, which helped to improve the results of better students but which, on the contrary, decreased those of struggling students.

Additionally, social comparison nudges (for example publicly disclosing the grades of students or comparing students’ grades with regard to an average or to a grade) must be done sparingly as social comparison can, in some cases:

Therefore, recent results suggest that it is preferable to disclose information about the behavior of others (effort made) rather than their performance.

Overall, the nudges which obtain the most positive results are those which revolve around identity and social allegiance. These nudges aim to boost learners’ trust in their own abilities in order to put them at ease.

Now that you know all there is to know about nudging, take a look at the next article which focuses on the use of nudges in digital learning. 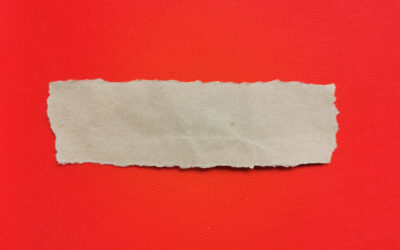 itles and descriptions are the first things a learner reads. They therefore need be hard-hitting and engaging.
In this article, you’ll find a comprehensive guide to successful writing, supported by practical examples. 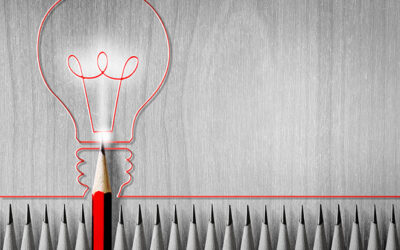 What if training was synonymous with animation?

To round off 2022, we review one of the basic elements of digital learning platforms: animation. Against a backdrop of the World Cup and Christmas carols, stock up on all our ideas and best practices to end the year in style!

After the festivities, it’s time for some reflection. We take advantage of the post-competition lull to give you the lowdown on best practices resulting from the 5th edition of the Mobile Learning Awards.